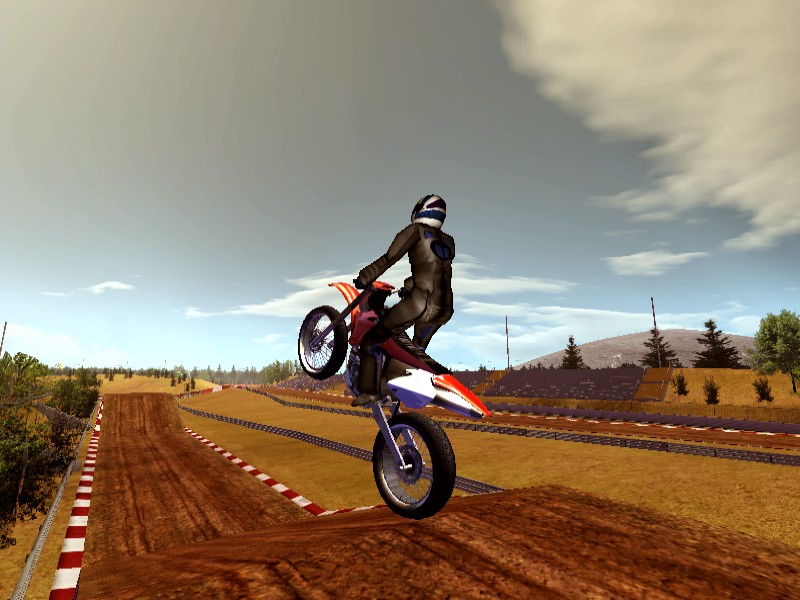 The group of teens making this game from the chilly country of The Netherland aren't rep'd by Microsoft or THQ, but it appears Team6 Game Studios is working hard to make the game look pretty and play well on any PC, something usually very difficult to do on shoestring budgets.

Obviously there's interest and demand for dirtsport games (myself included) and it doesn't appear that Microsoft is releasing MCM3 anytime soon, so it looks like others are trying to fill the gap (amature as they are). Anyway, it might be worth a look since there's supposed to be a track editor in the game. It comes out later this year so all you modders could have more toys to play with! We'll see what's up when it gets released...