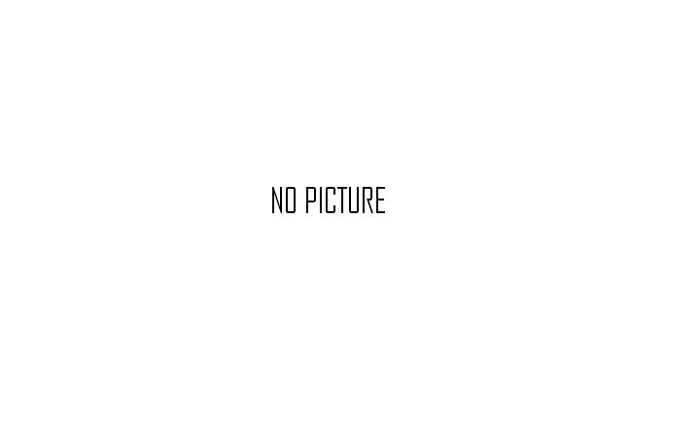 Okay, here's the V3 Skin Pak. Not too many new skins, got a couple KTM's added and some other stuff.

Installation same as usual, just made it a $skins.pak instead of the $common. Put the file in the data folder of your MVA directory. For most of you it'll be "C:\Program Files\THQ\MX vs ATV Unleashed\data".

As usual, I didn't make any of the skins, I just put them into the pak, renamed them, blah blah.